The Maritime and Coastguard Agency has detained five UK-flagged fishing vessels in the space of two weeks which were found to have been non-compliant with multiple areas of legislation in the Merchant Shipping Act.

Today (31 July), vessel Olivia Jean was detained by MCA surveyors at Fraserburgh in Aberdeenshire. Earlier this week (Monday 27 July), Camm Bounteous was detained in Brixham and Noordzee was also detained at the same location on Tuesday (28 July).

Last week, ships Camm Courageous and Sea Lady were also found to be in breach of legislation and both detained at Shoreham.

All five of these vessels are owned by Annan-based fishing company TN Trawlers Ltd.

Inspections carried out by the MCA found that each vessel had breached the Merchant Shipping Act on a range of issues.

All vessels currently remain in detention. 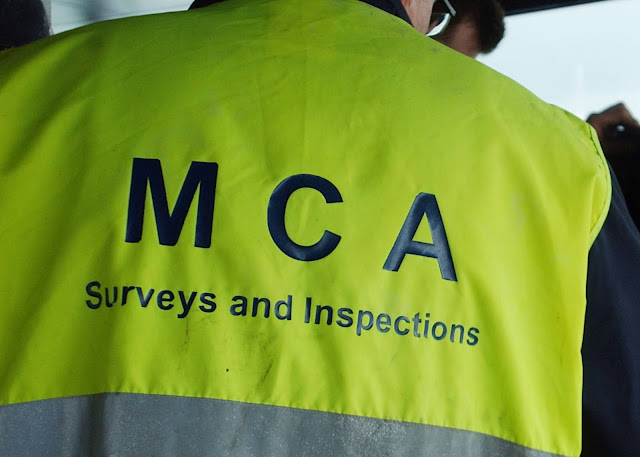 Popular posts from this blog

Update on ongoing salvage response to grounding of MV Kaami 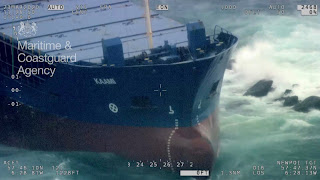 Salvors are continuing to bring personnel and resources to the scene in support of the ongoing response to the grounding of MV Kaami in the Minches, between the Isles of Skye and Lewis.

A specialist salvage team of seven people, supported by the Maritime and Coastguard Agency, are currently onboard, having begun work on the vessel yesterday (March 25). They have carried out a detailed damage assessment which is being used as part of the ongoing work to resolve the incident. It is believed that around 28 cubic metres of diesel has escaped from the ship. The Scottish Environmental Group is aware of this and are assessing the impact of the pollution as low and non-persistent.

A temporary exclusion zone of 500 metres remains in place around the vessel to all but those boats involved in supporting the response. The Maritime Accident Investigation Branch is carrying out an investigation remotely with assistance from the salvors. A fixed-wing aircraft, provided by the MCA, has been making fl…
Read more 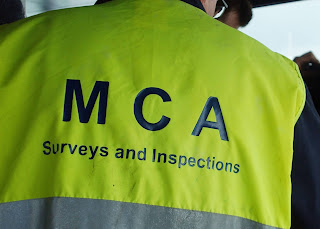 Five out of the six ships inspected today by Maritime and Coastguard Agency surveyors have been detained. The Astoria, Astor, Colombus and Vasco de Gama at Tilbury have all been detained. The Marco Polo at Bristol has also been detained following its inspection. All five are from the same company – Global Cruise Lines Limited. Four of the vessels are flagged with the Bahamas and one with Portugal (Madeira) . Surveyors found a number of expired and invalid Seafarers Employment Agreements, late payment of wages and crews who had been on board for over 12 months. All these are in breach of the Maritime Labour Convention (MLC) and the ships have been detained for that reason.  Secretary of State for Transport Grant Shapps said: “The welfare of seafarers is of the utmost importance and we take any reports of safety concerns around crew incredibly seriously. "Following today’s investigation, five ships have been detained and we will not hesitate to continue to use every power within our co…
Read more 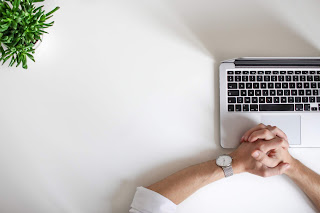 Engineering oral exams will commence online from 11 May under new plans announced by the Maritime and Coastguard Agency. In addition, the MCA is also actively working on plans to provide an online way of carrying out Deck oral exams. Marine offices will get in contact with candidates who had previously had theirs cancelled to arrange new dates but everyone is being asked not to get in touch while the backlog is cleared. Katy Ware, Director of Maritime Safety and Standards said: ‘We completely understand people are anxious to get their all important exams done but we can’t accept any new oral exam bookings until we have cleared the backlog of those who had theirs cancelled because of Covid-19.’ ‘We will publish a MIN later this month to provide further guidance on accepting new applications for oral exams. The MIN will also provide timelines for the future booking of exams; for those who hold Notice of Eligibilities (NOEs), those who have applied for NOEs and those who are about to apply.’ …
Read more